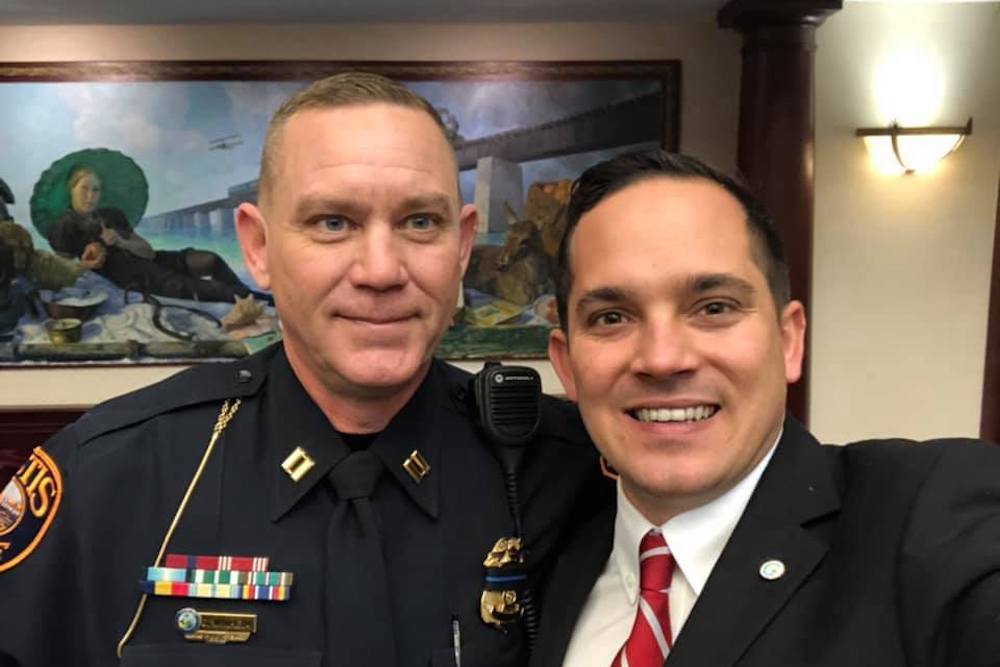 The Sunoco at 105 W. Burleigh Blvd. in Tavares is selling the cheapest midgrade unleaded gasoline near zip code 32778 this week, according to GasBuddy.com.

Igor Grushko, 33, and Denis Grushko, 29, Russian nationals who were residing in Fort Lauderdale, Florida were sentenced yesterday to 145 months in prison, after having been previously convicted by a South Florida federal jury of aggravated identity theft, conspiracy to possess and use stolen credit cards, production of fraudulent credit cards, and production of counterfeit identification documents.